When we met Sam for the first time, we were still grieving over the loss of our dear Baxter.

Life without Baxter has been awful. So when we saw this beautiful little boy on the DSPCA website last week, we just had to go and meet him. 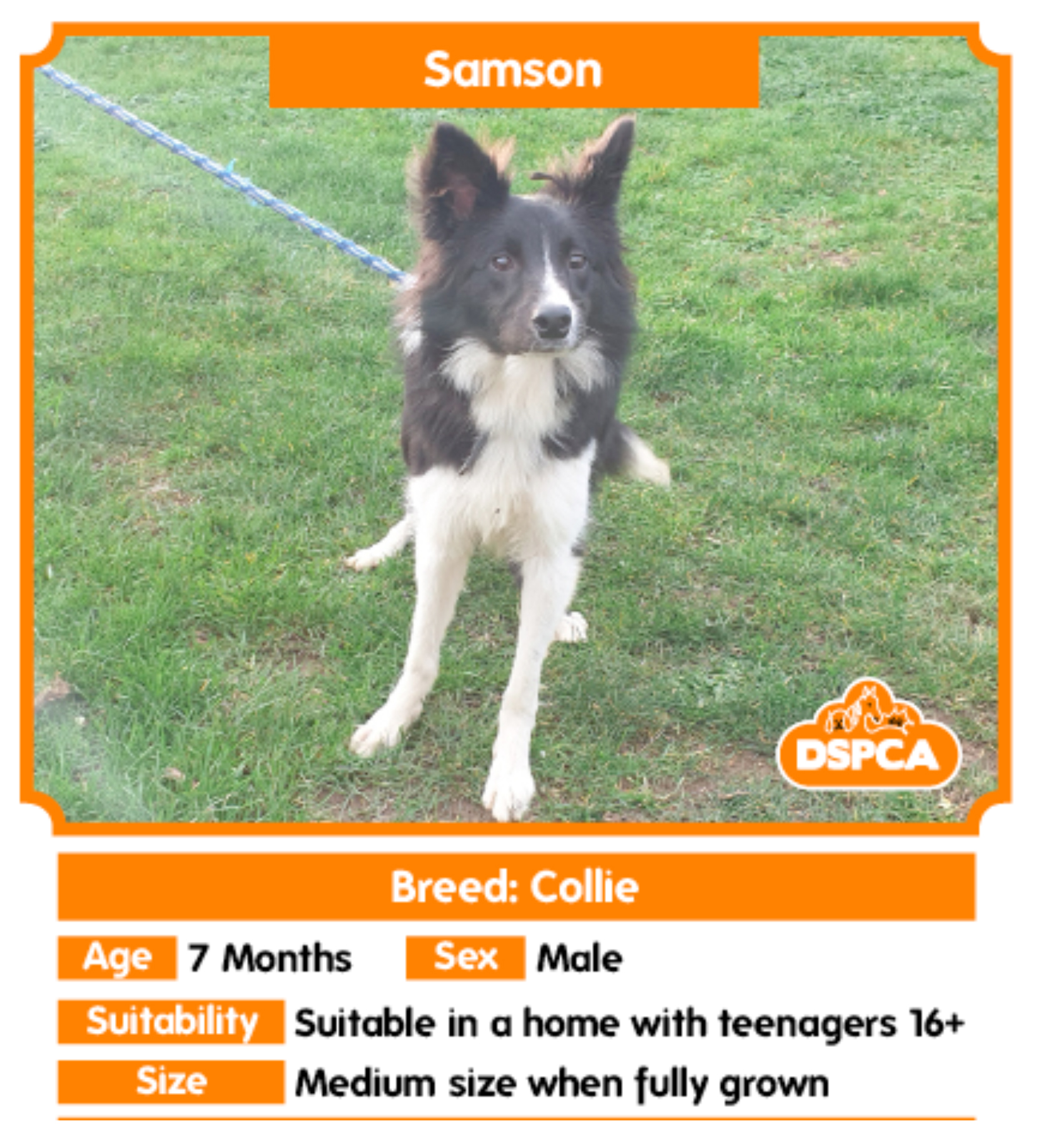 He needed a little coaxing to come out of his kennel and he was very nervous around us. But with patience,  the assistance of one of the dog trainers and a handful of treats, he eventually came out to see us.

The trainer told us he had been brought to the DSPCA by a concerned family member who was worried he wasn’t being looked after properly.

Though he barked, his talk wagged and we were told that with patience and love, he would settle into a loyal and loving dog.

So we took him for a walk around DSPCA campus. Or rather, he took us for a walk, and in spite of his nervousness, he has won our hearts.

How to help your dog through firework season

How to protect your dog against ticks and fleas

This site uses Akismet to reduce spam. Learn how your comment data is processed.